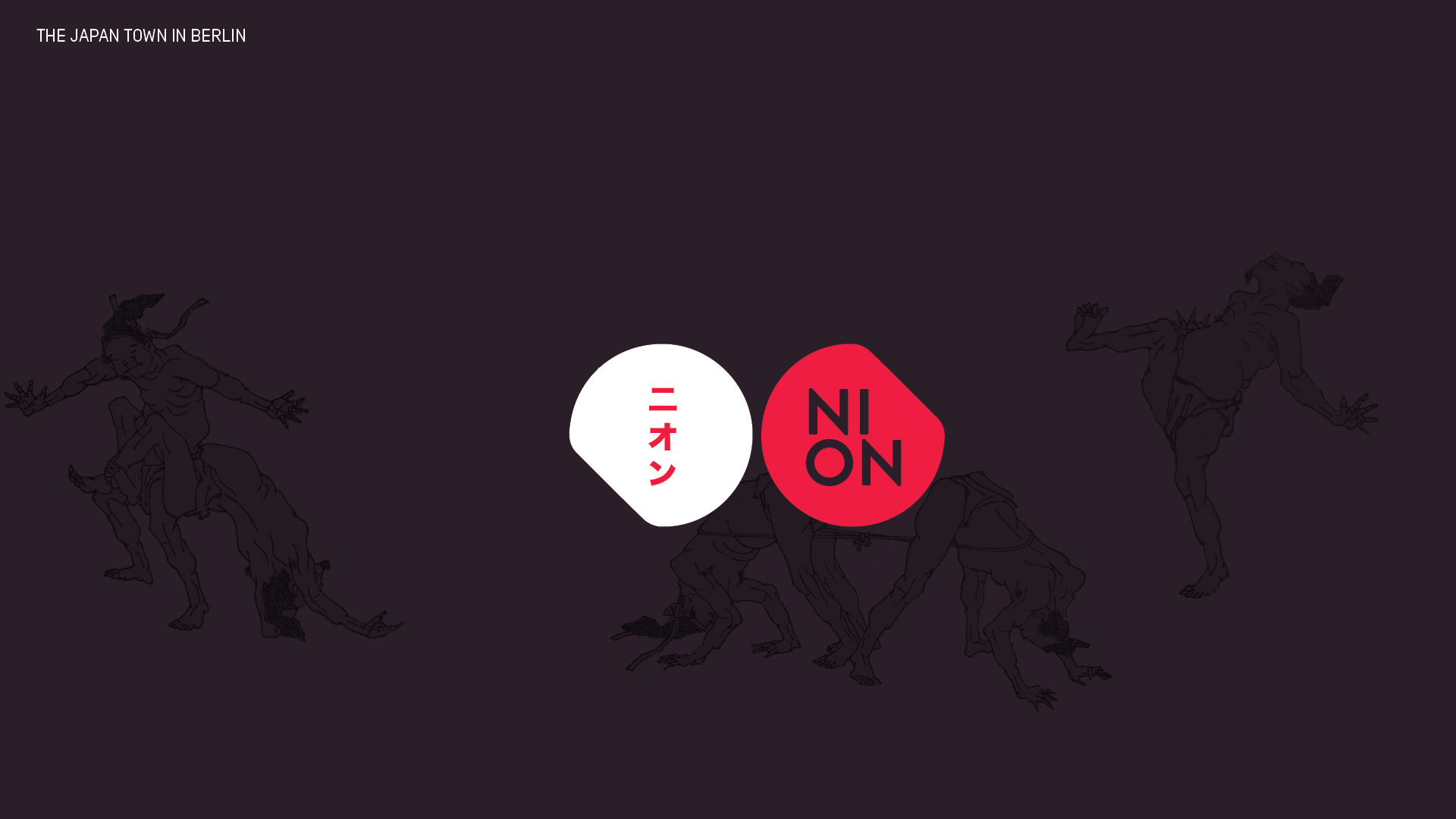 Having run a design studio in Tokyo for several years, and with both experience and a keen interest in Japanese design and culture, less rain supports “Japan Town Berlin” with a new naming, branding and design.

“Nion” is a proposal to develop an urban area in Berlin into a German Japanese hotspot of contemporary creativity and traditional culture, an innovative technology hub and a striving “local meets international” community.

less rain developed a bold and vibrant identity for the project, fusing traditional Japanese imagery with contemporary design. The main colour, Pantone 805, is a bright neon red, obviously referencing both the Japanese and the Berlin flag. It also led us to naming the project NION, a play on both the colour and the word “NIHON” (“Japan”). 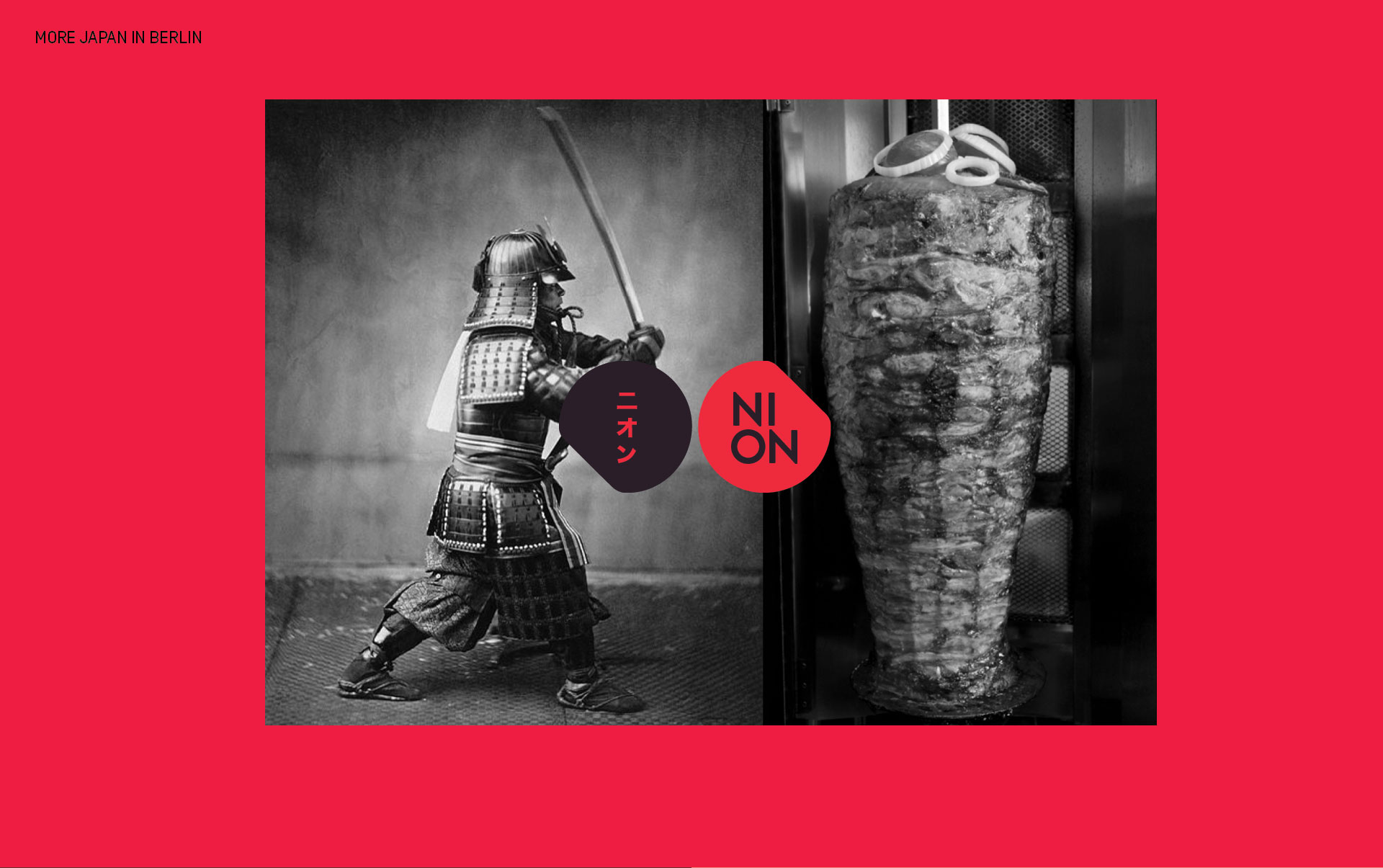 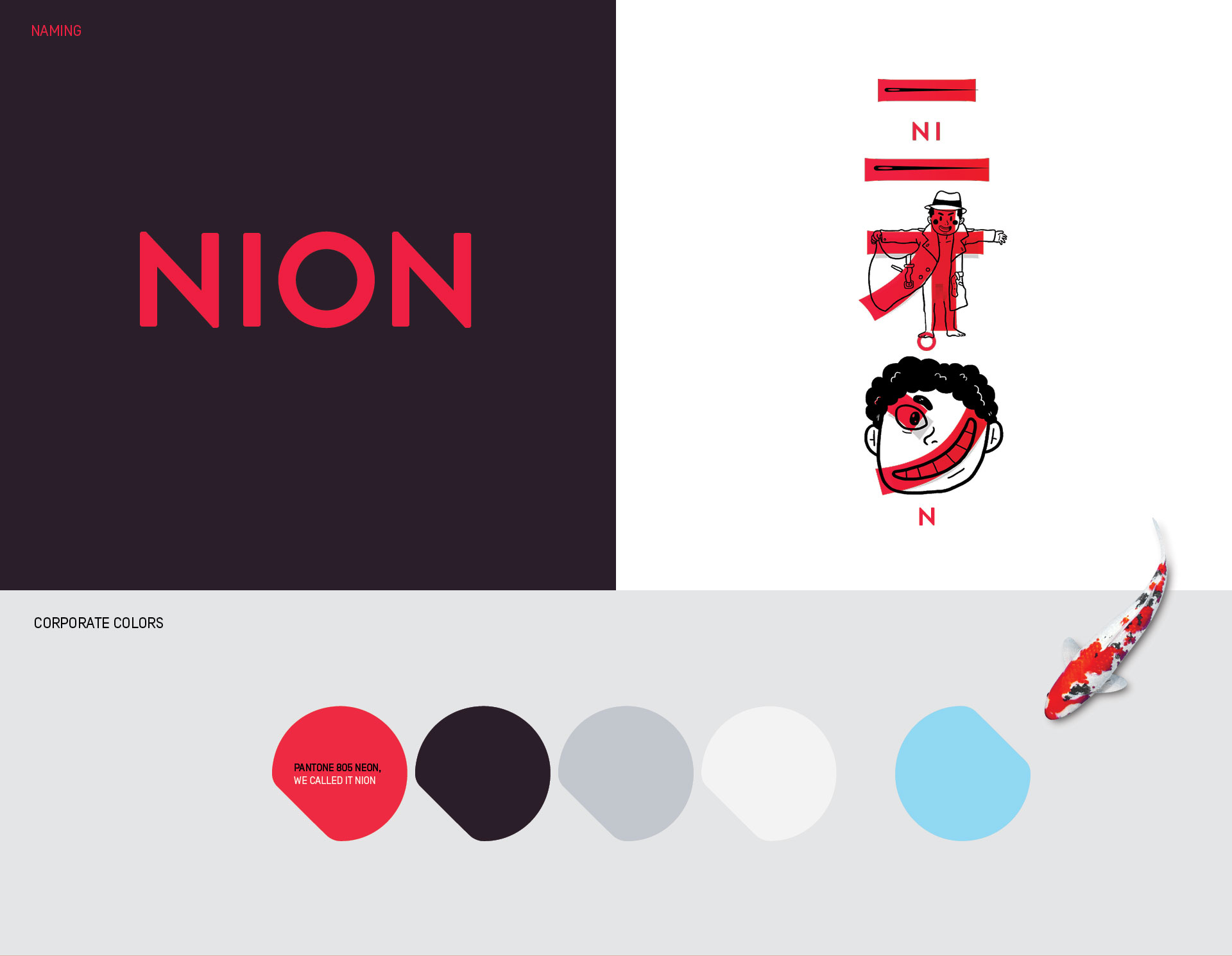 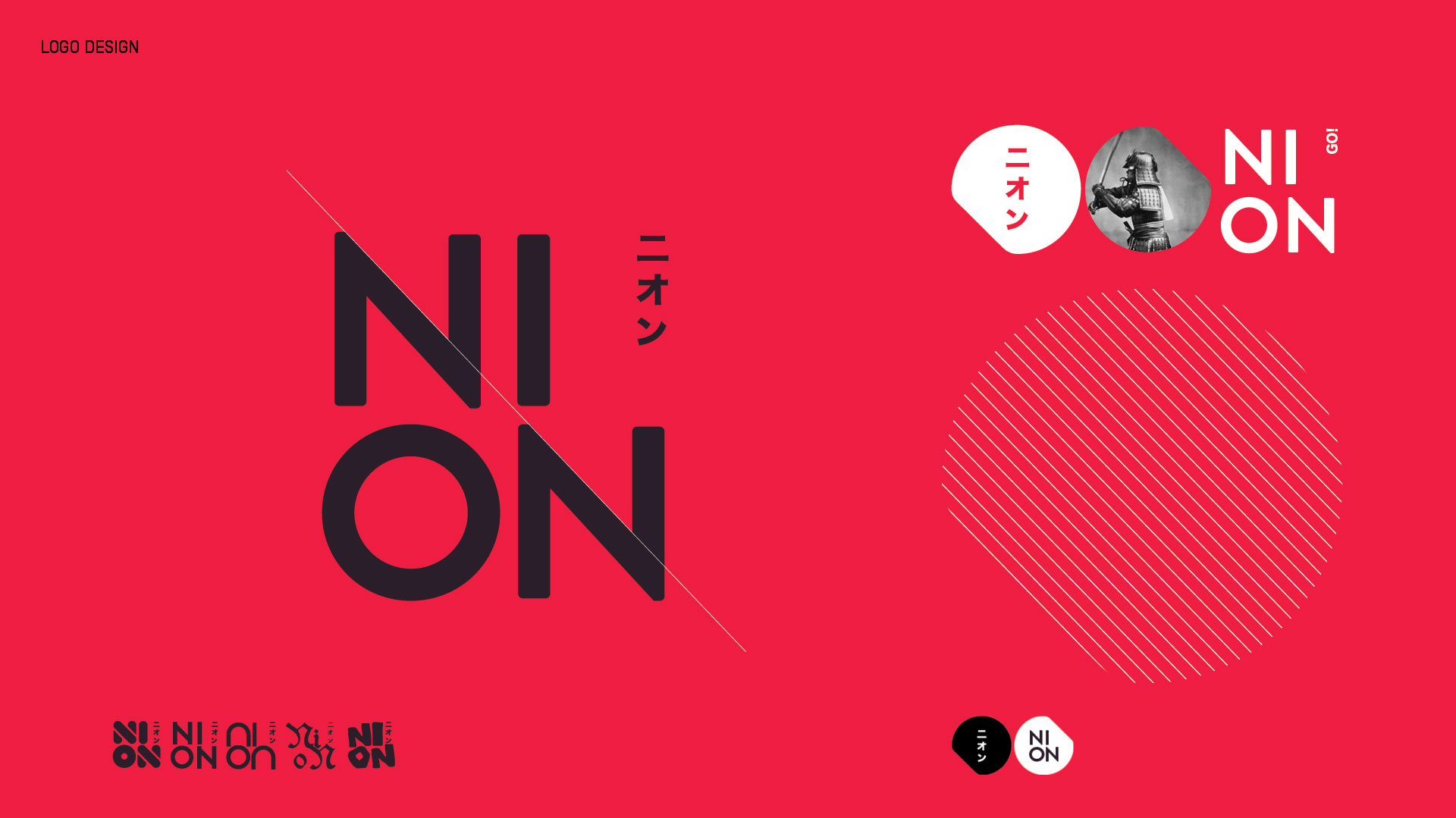 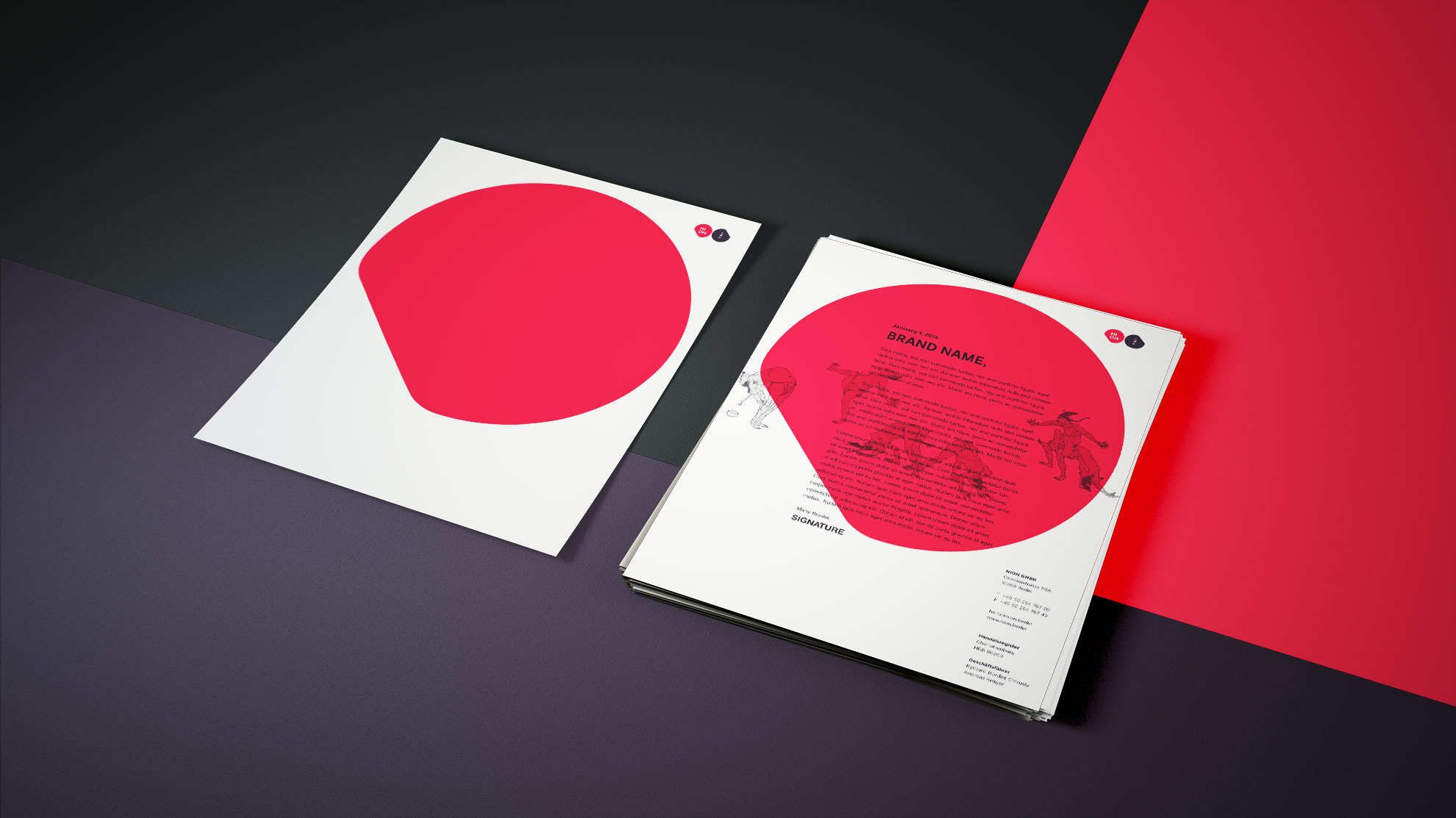 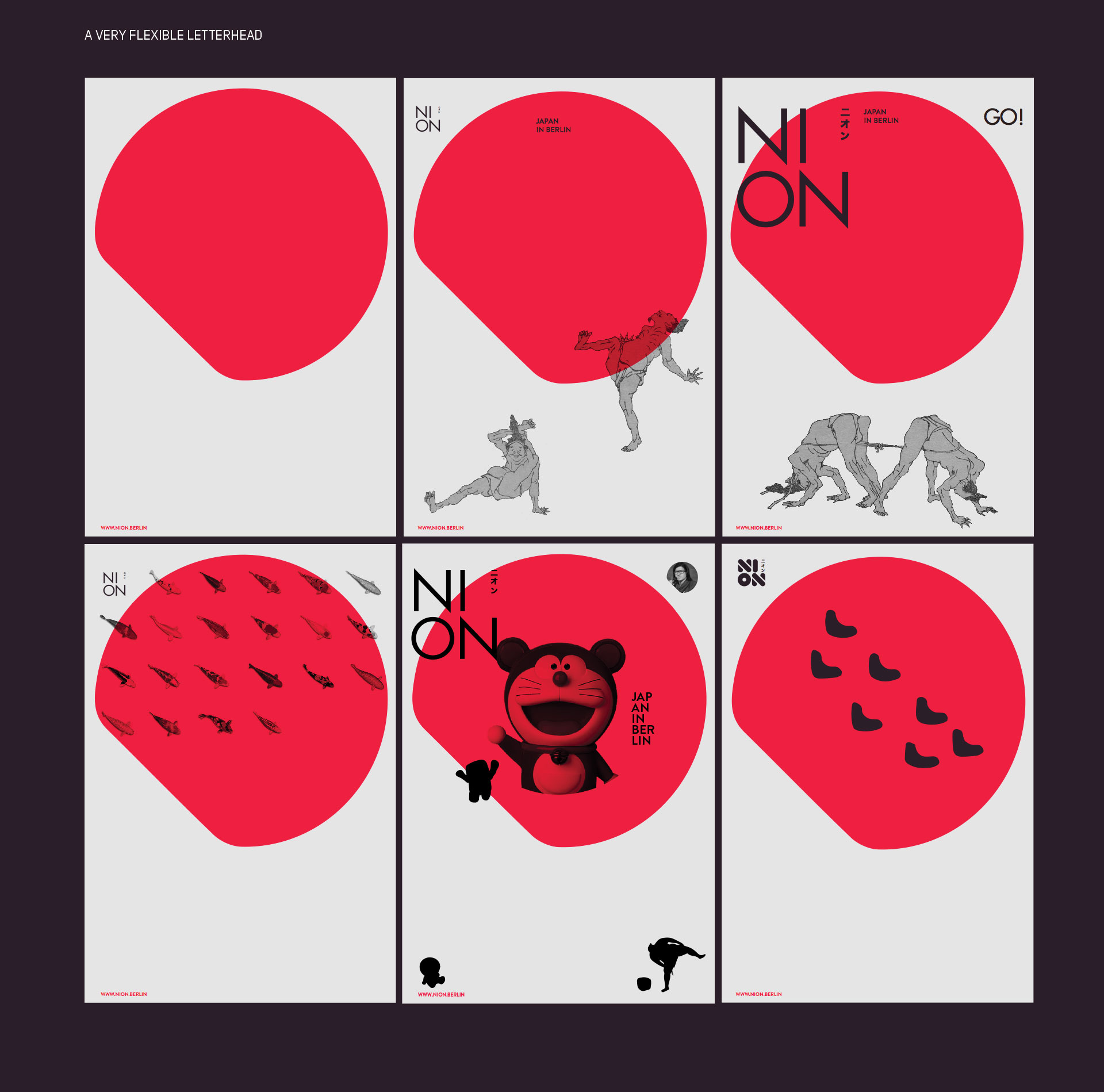 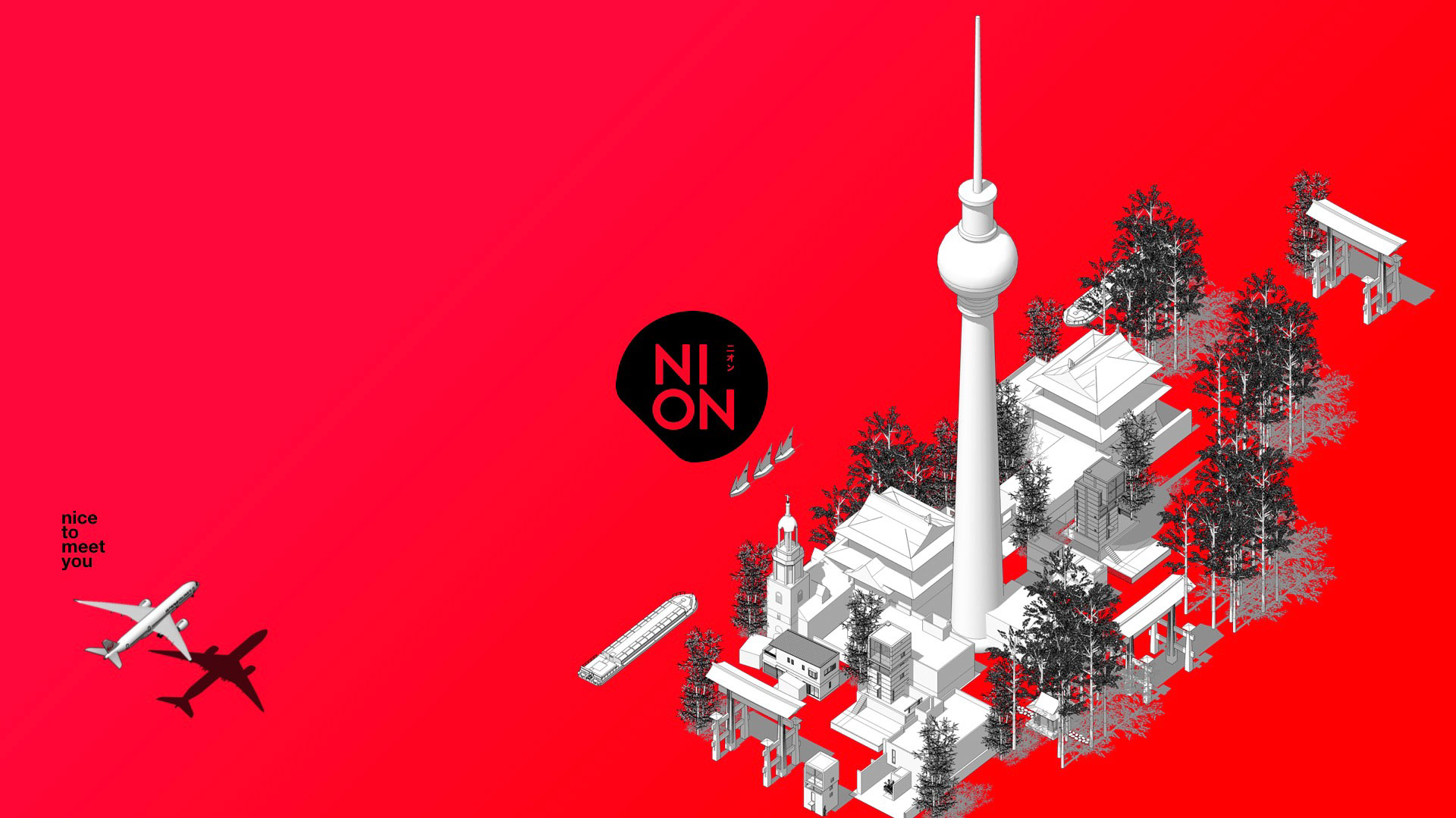 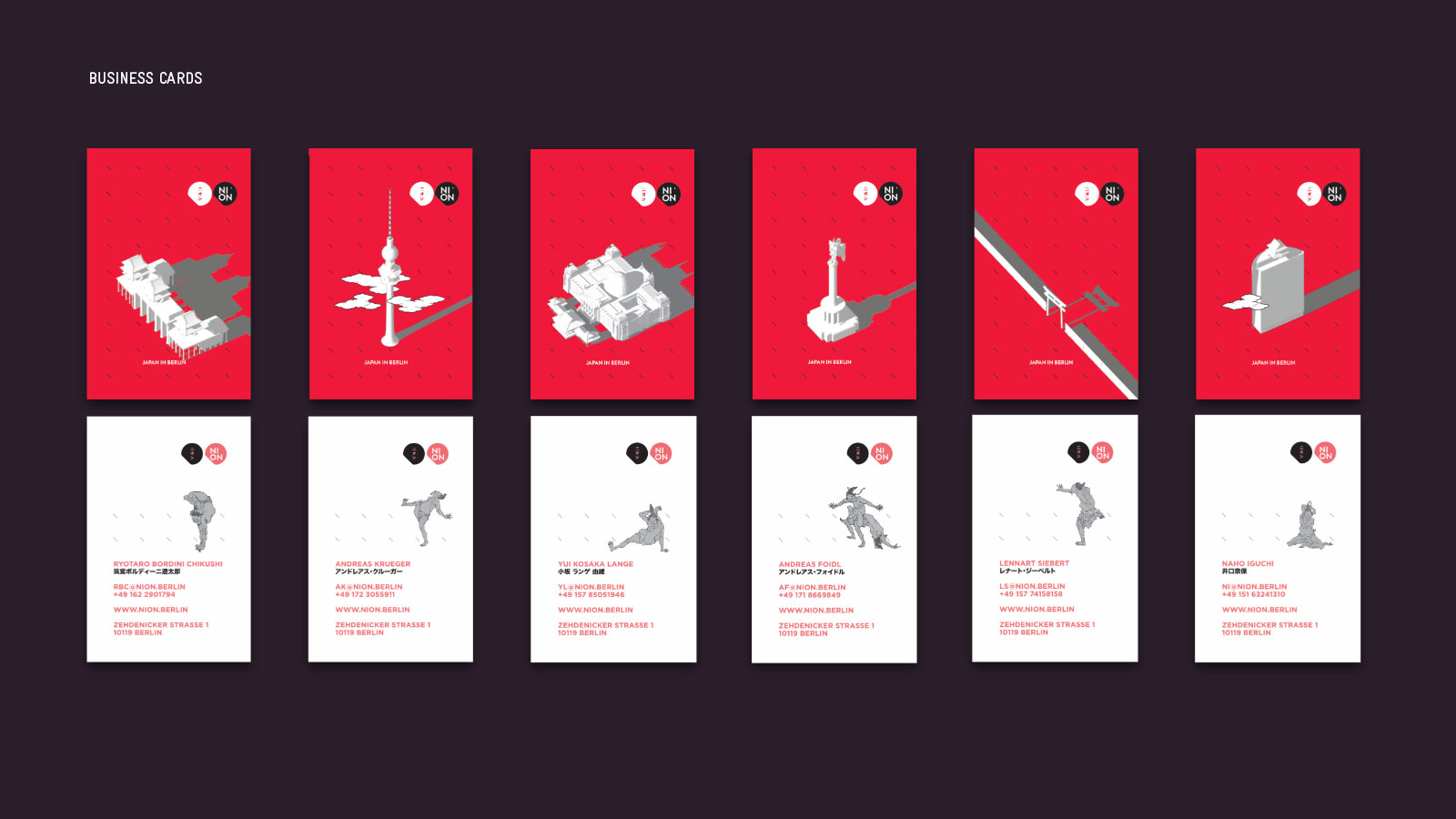 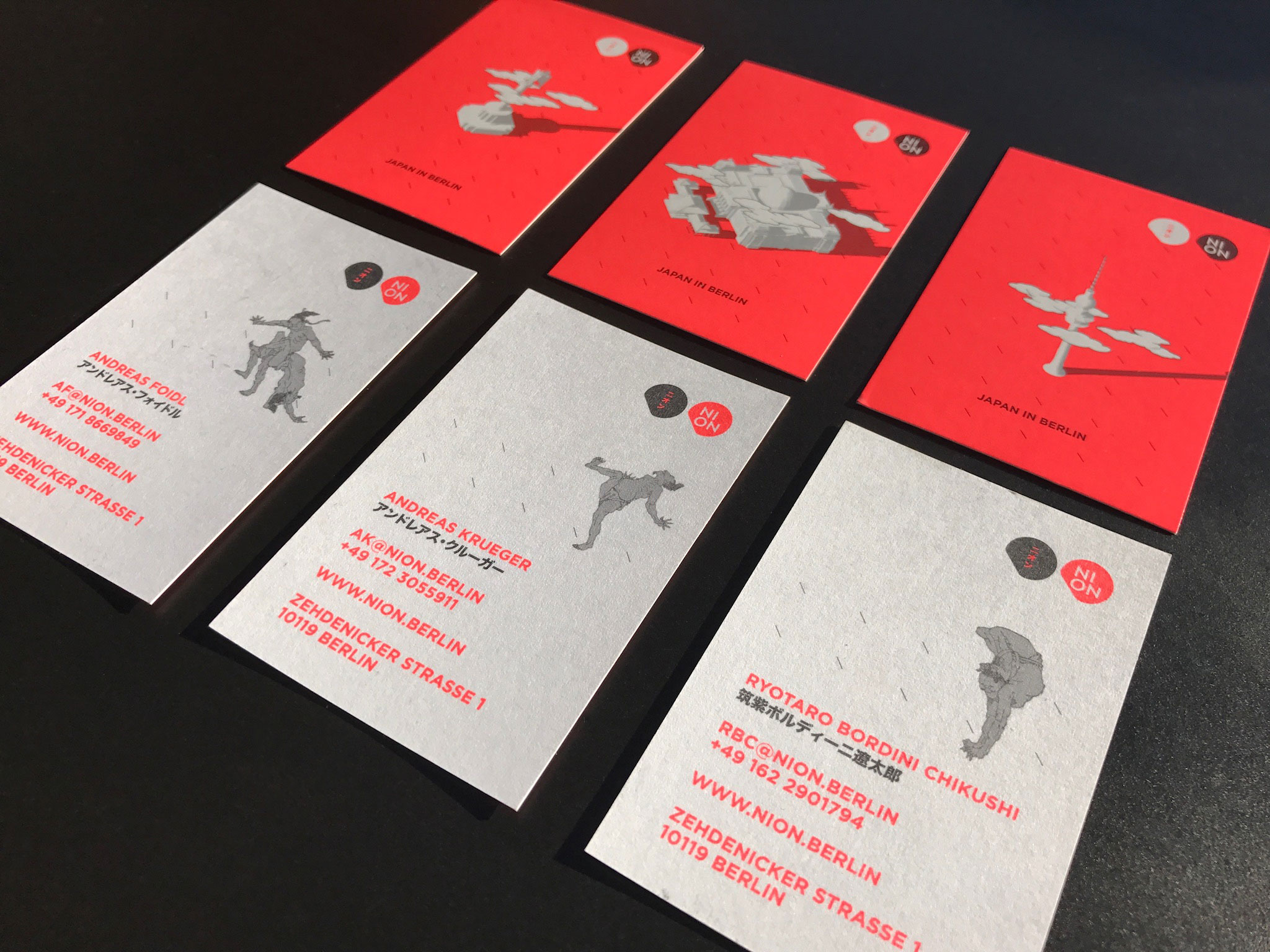 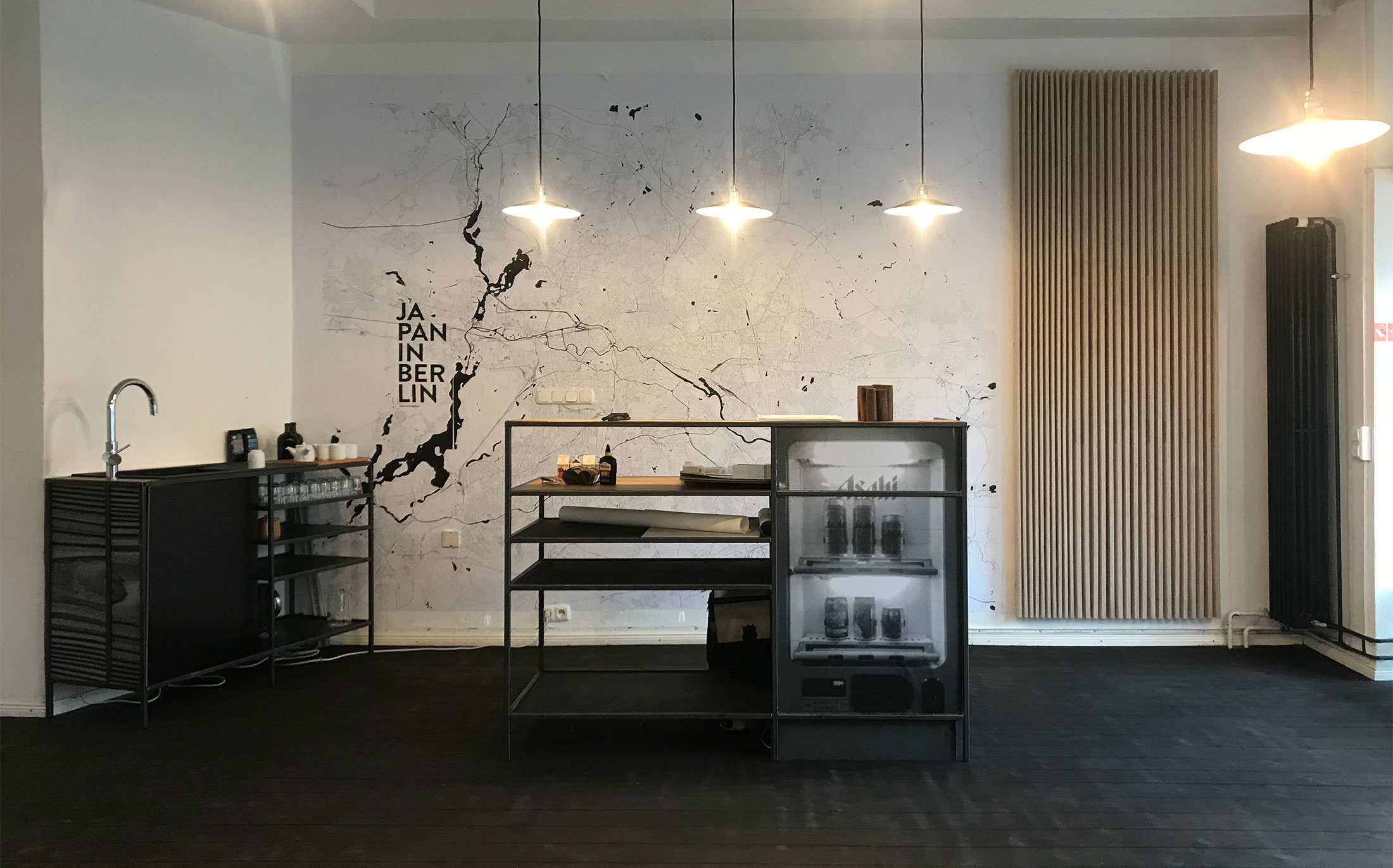 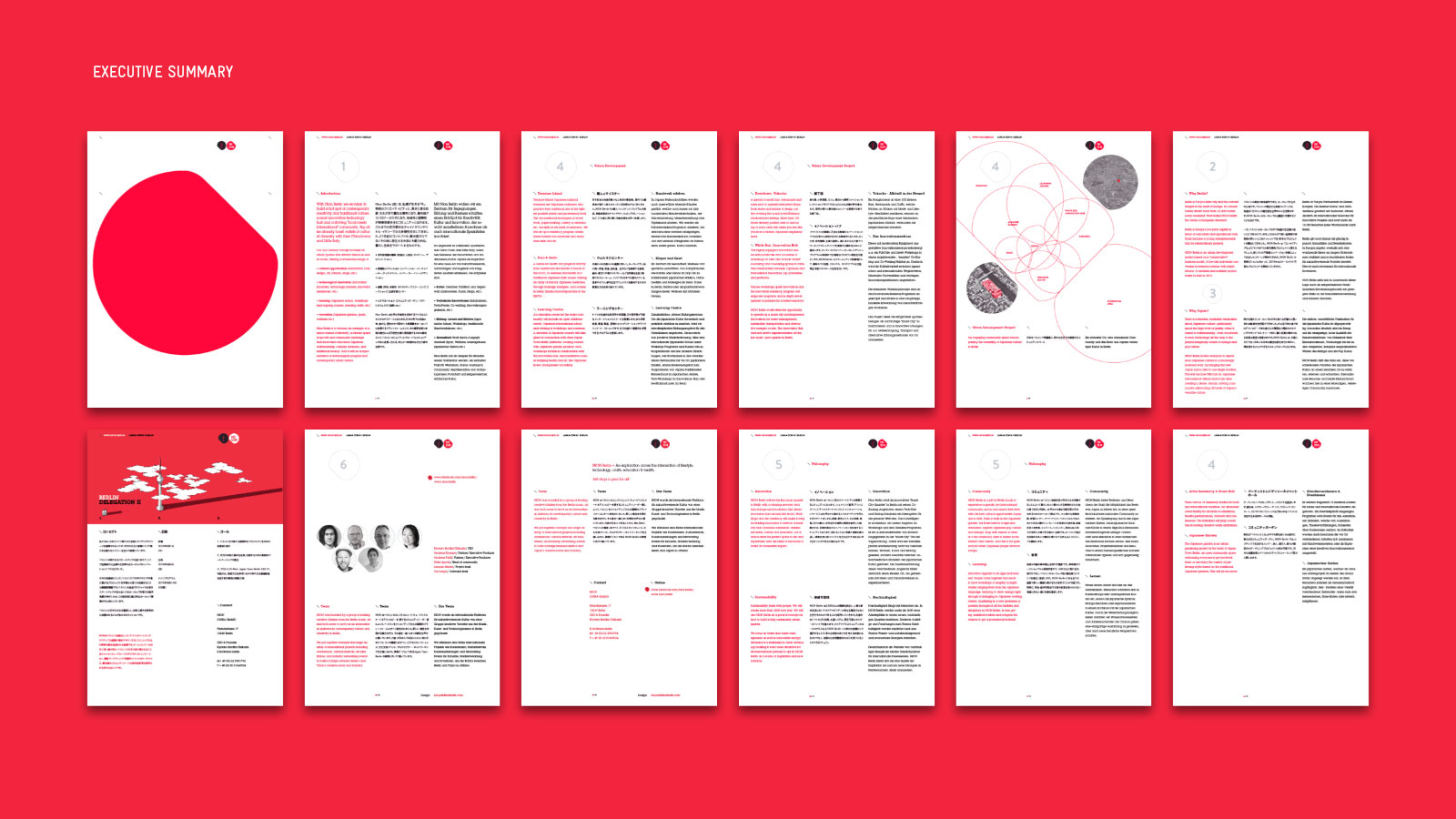 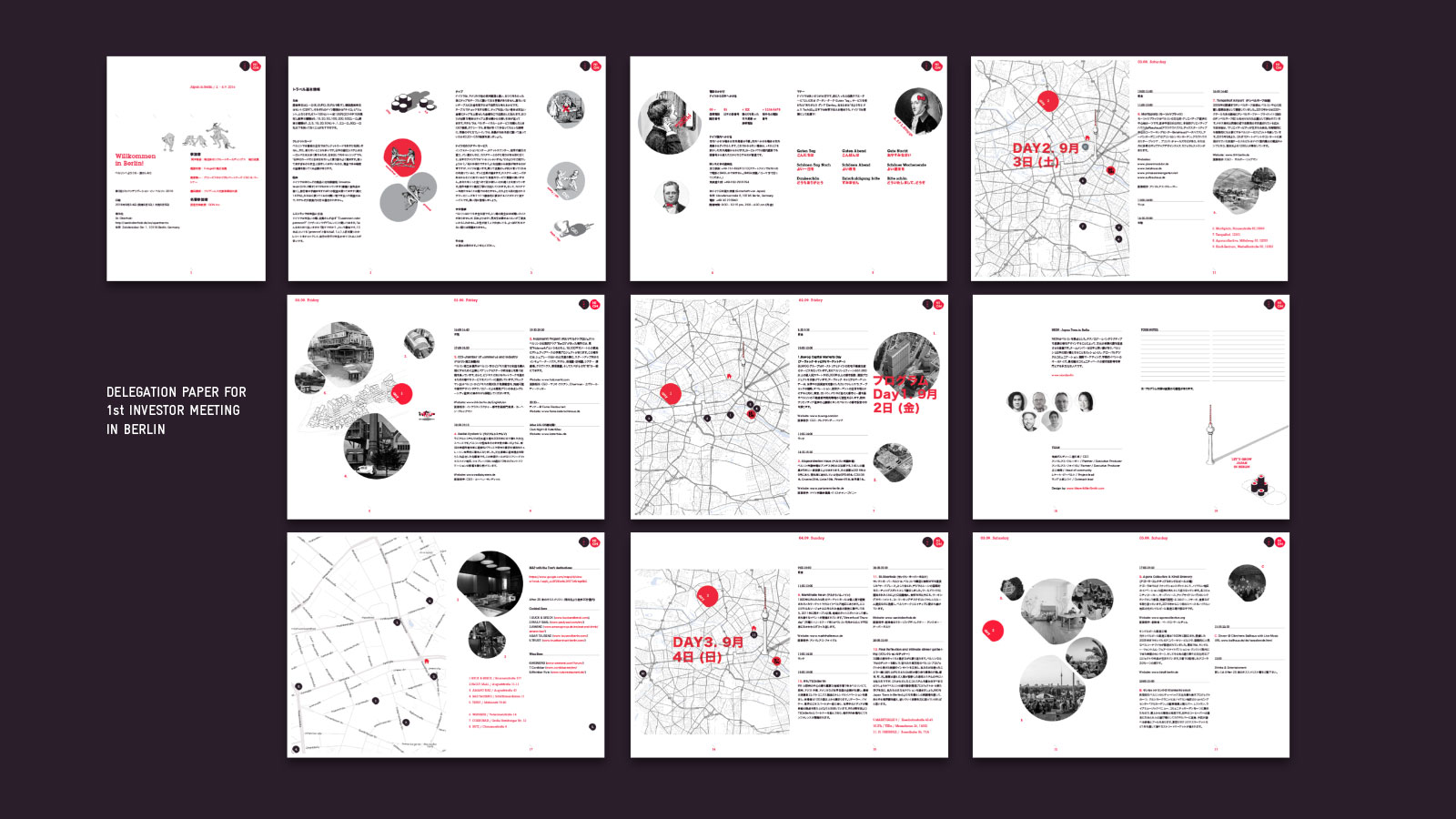 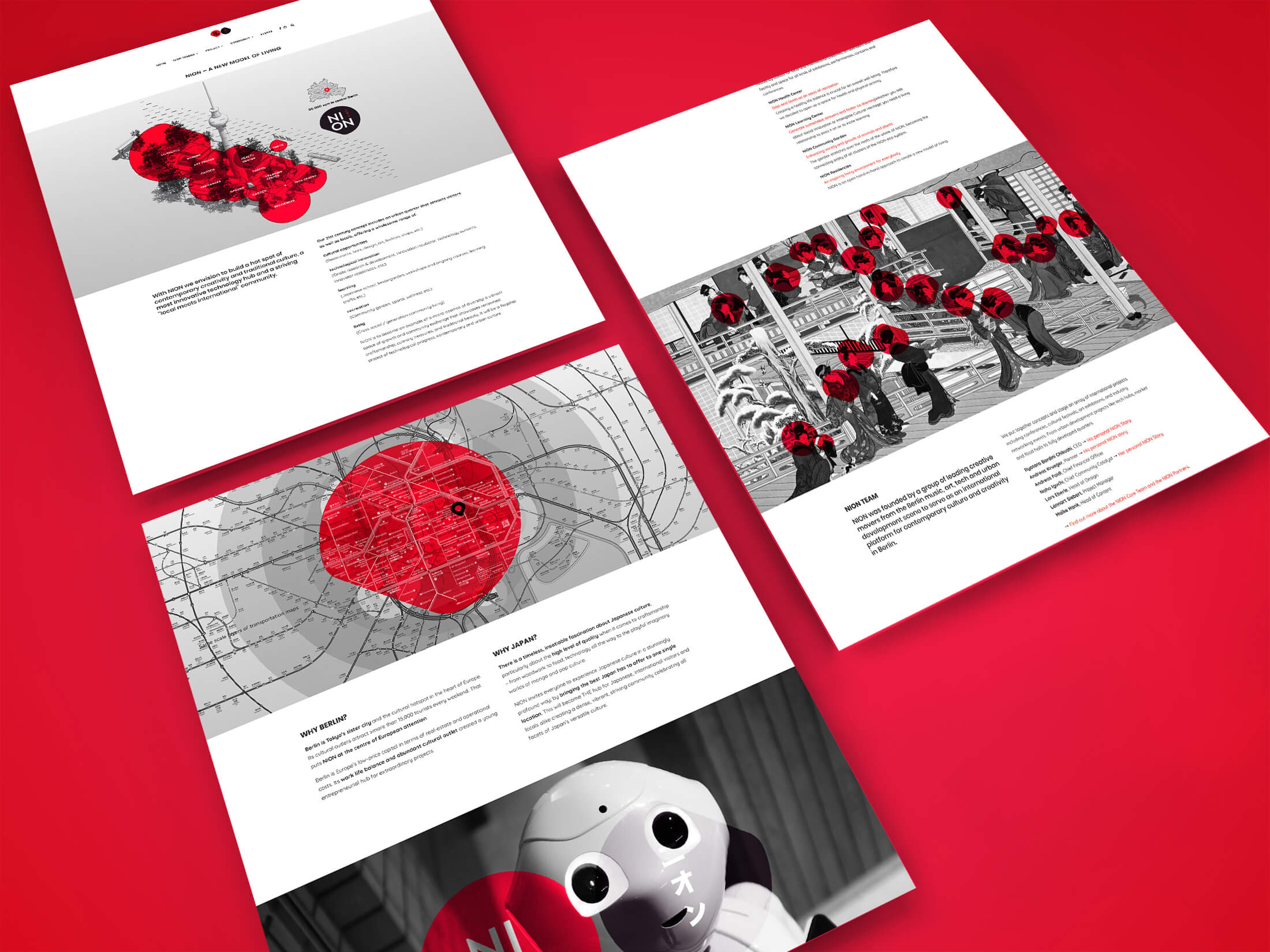 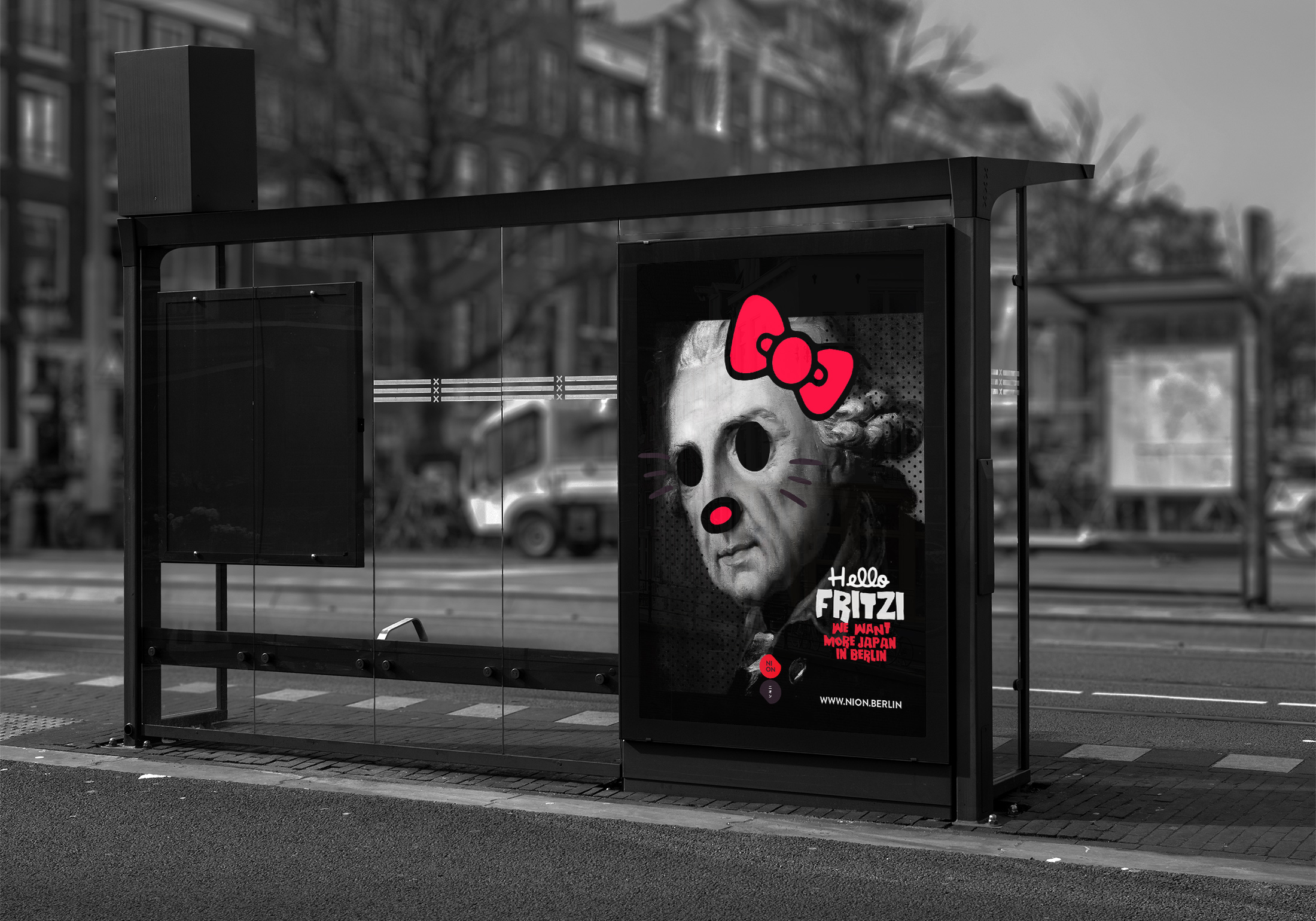 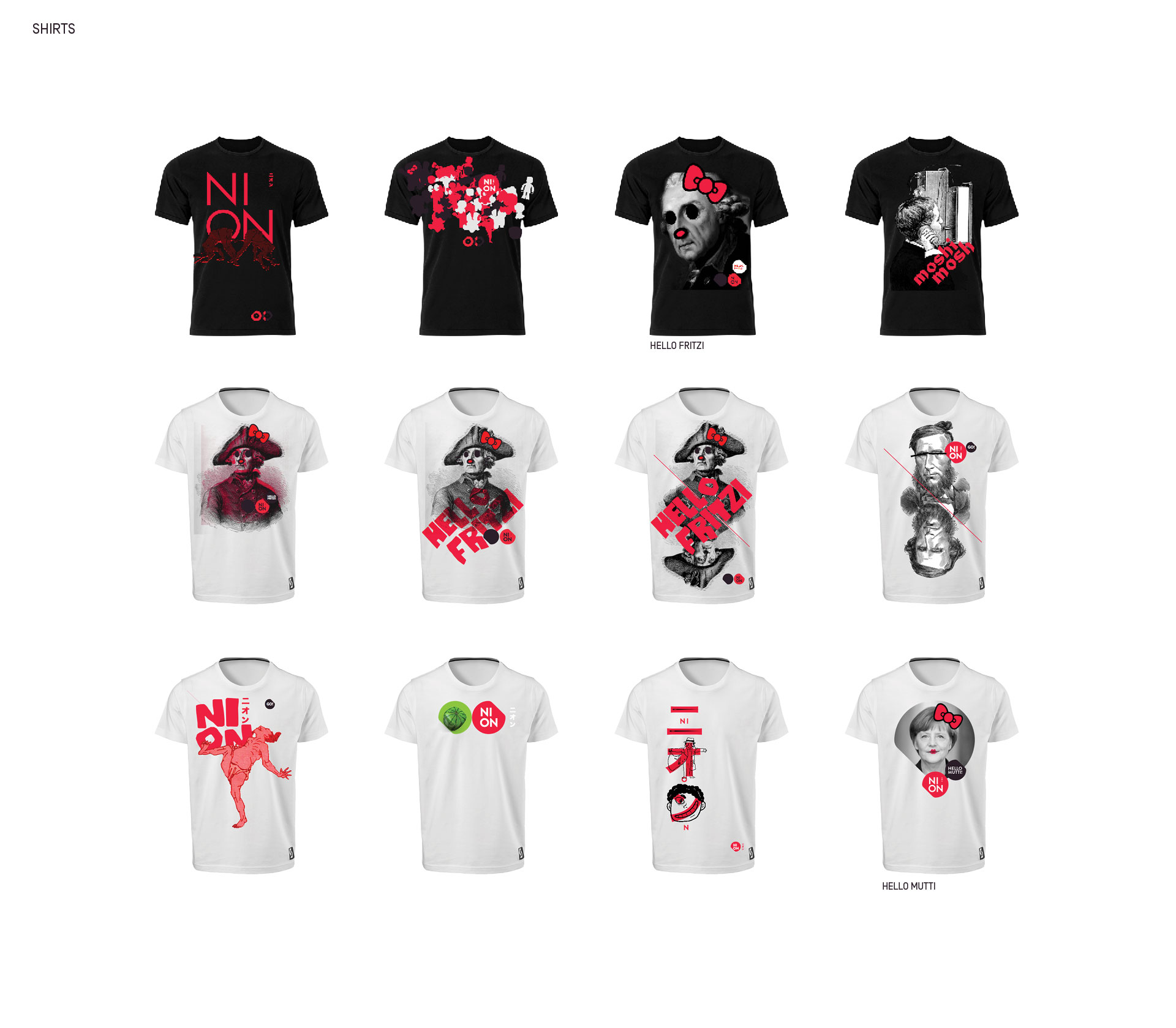 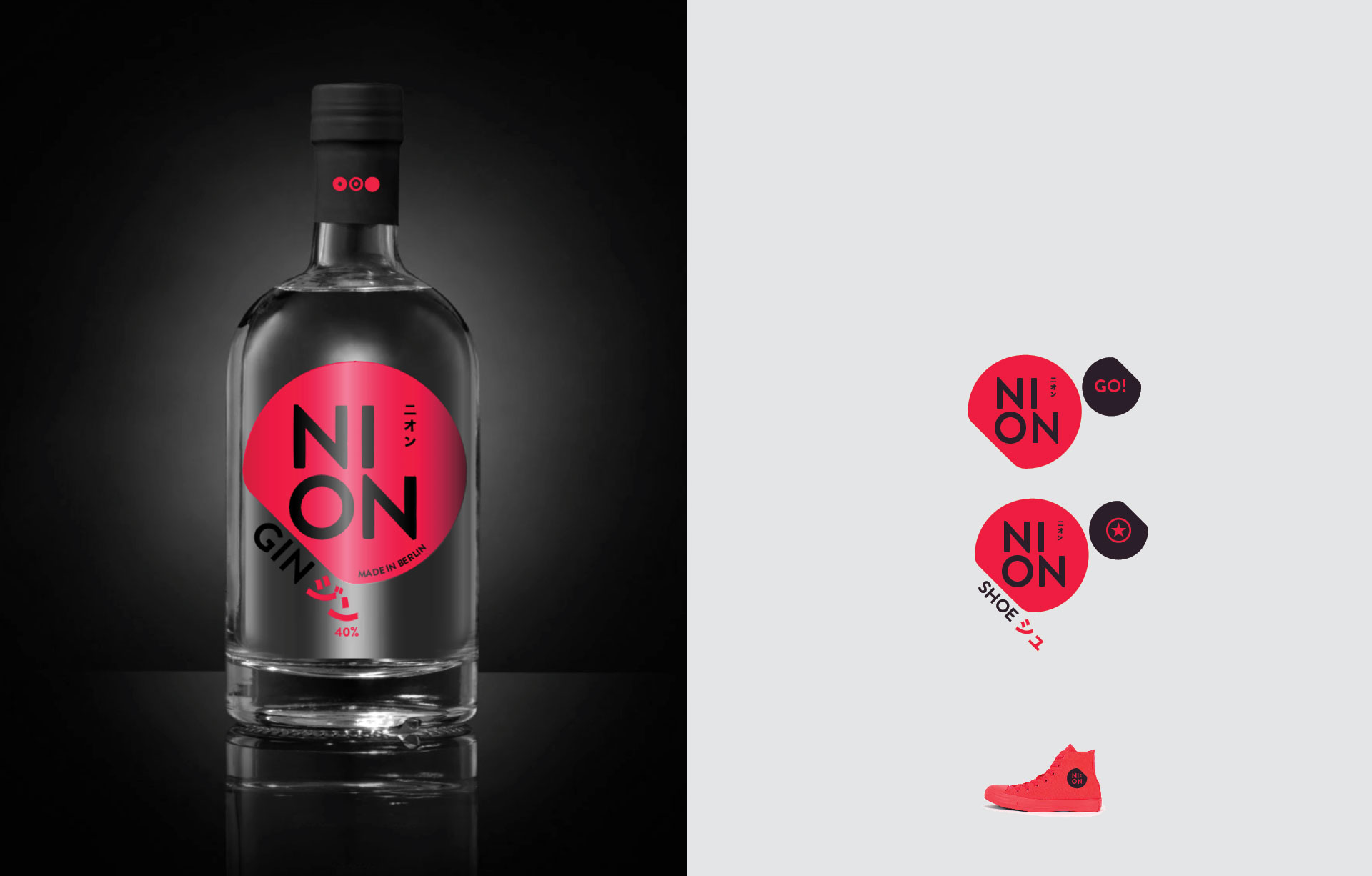 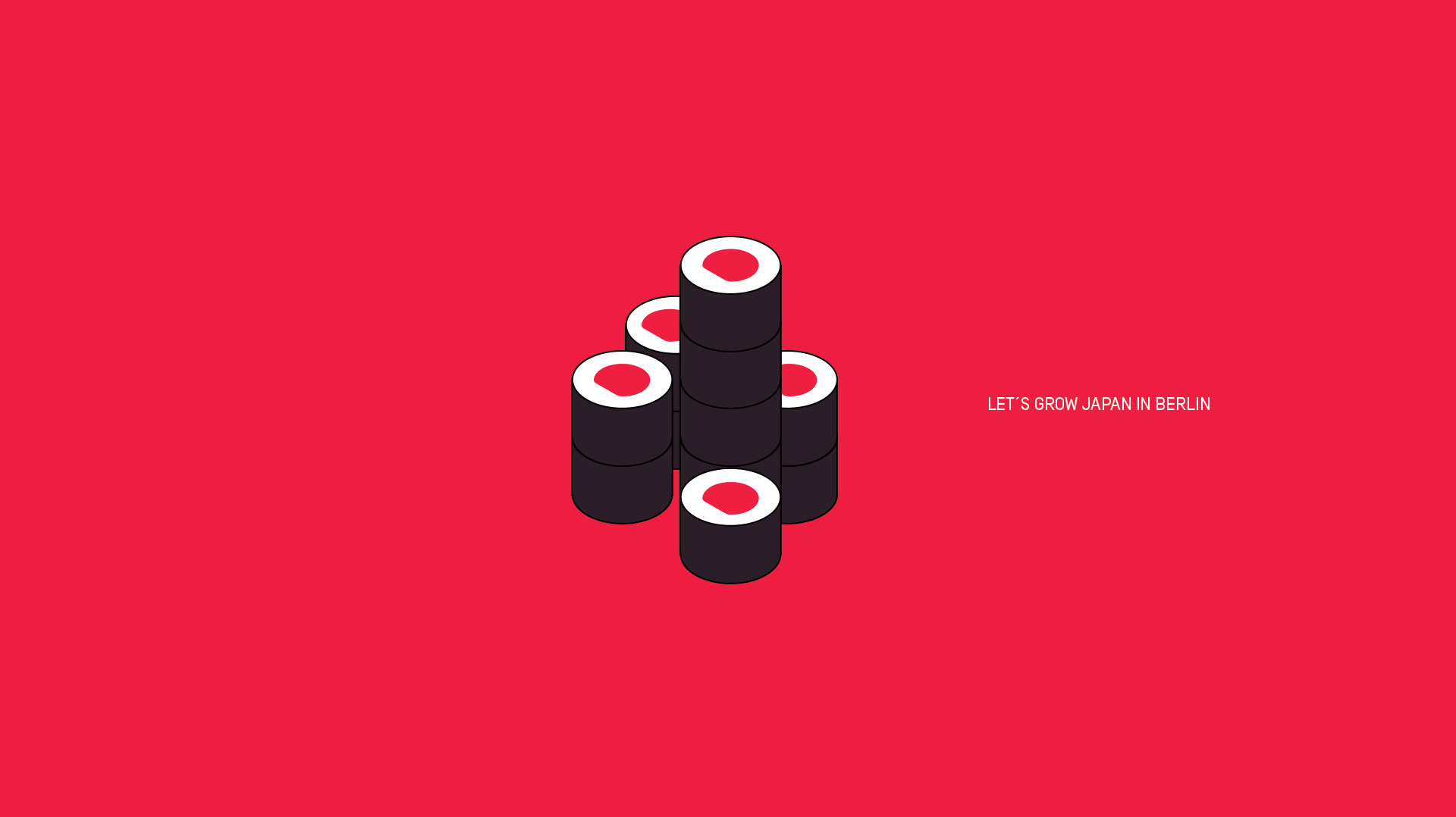 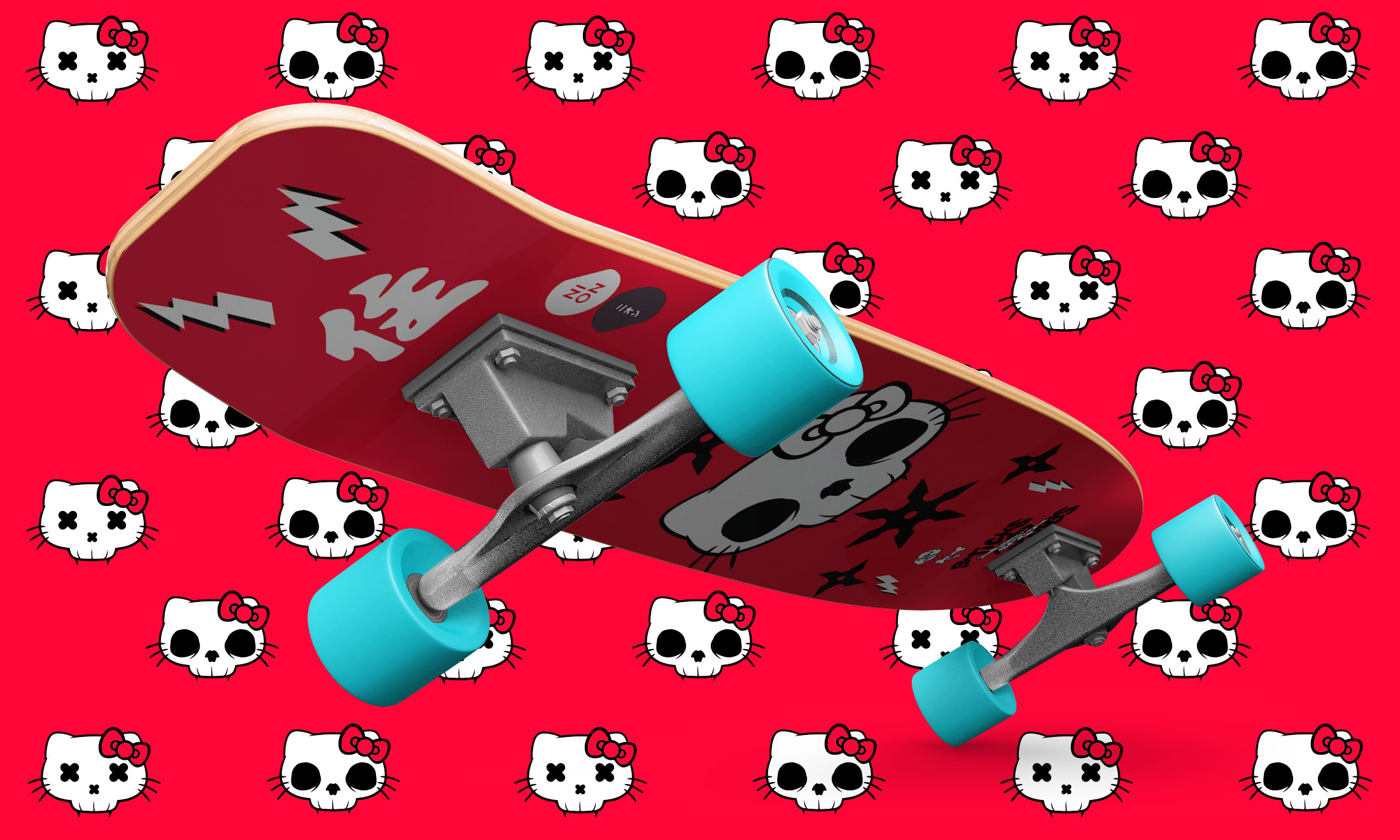 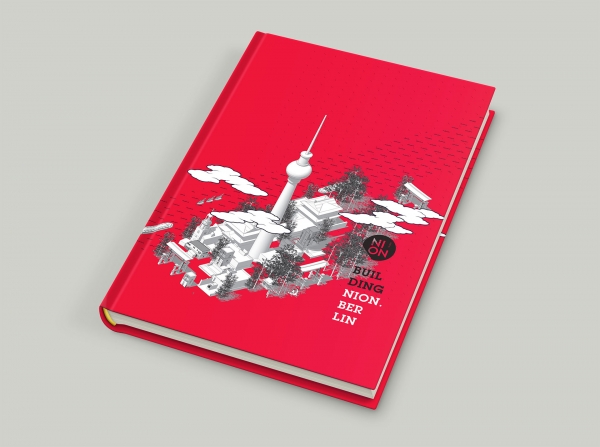 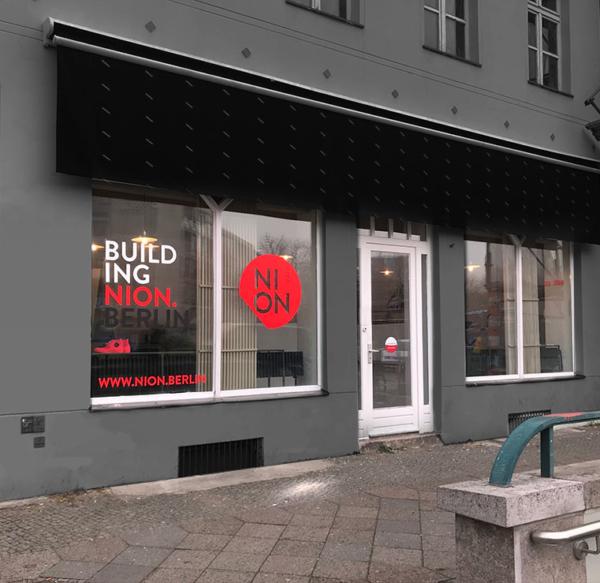 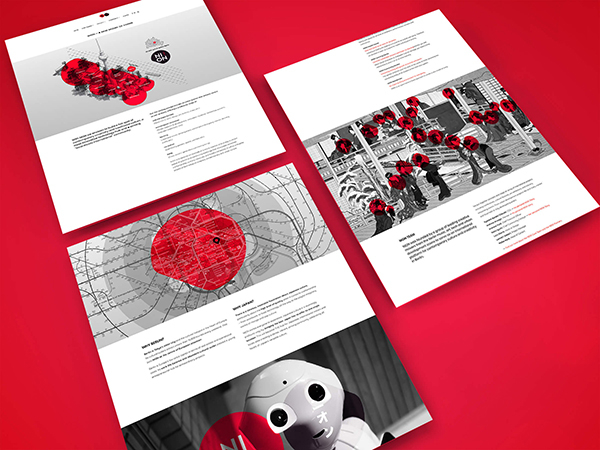 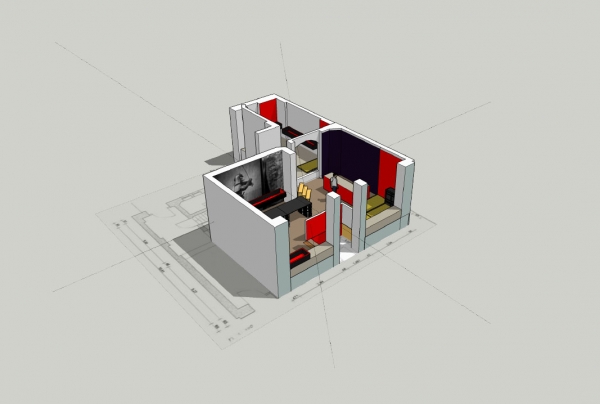 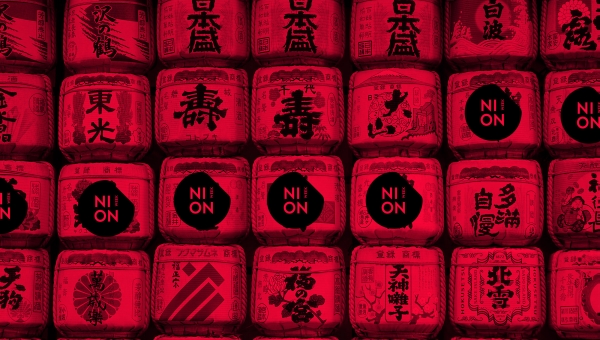 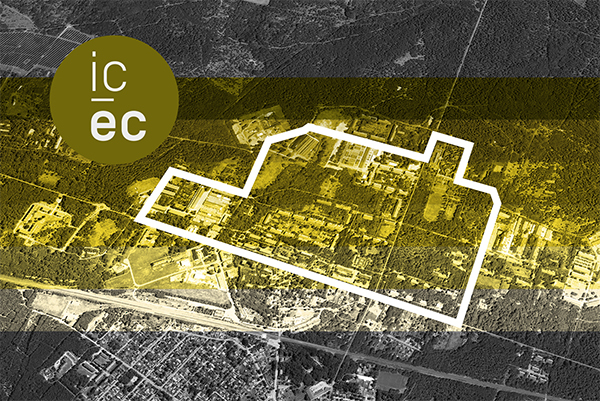