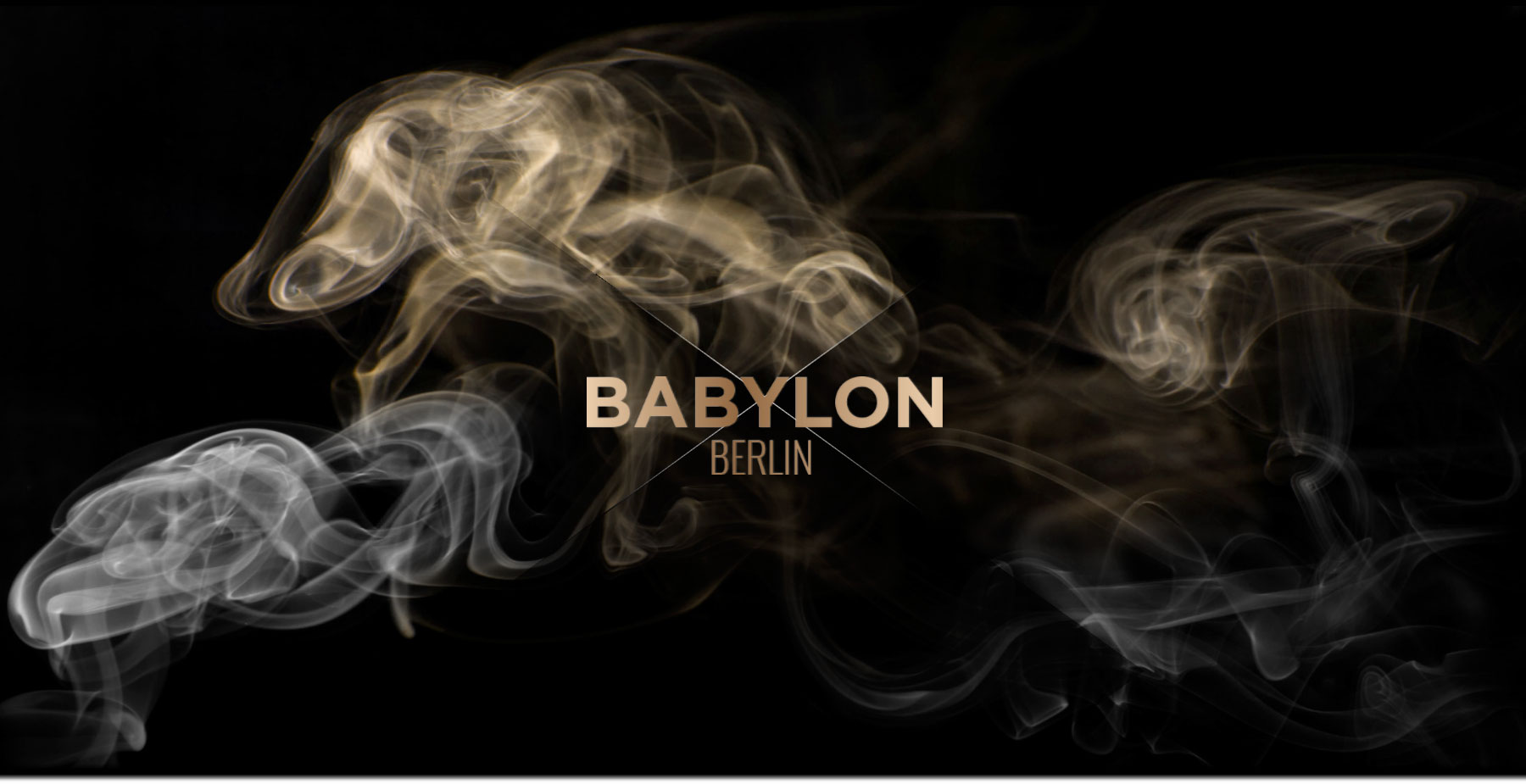 Pitch for a website accompanying the production of Babylon Berlin, a new German TV series with a record budget, directed by renowned film maker Tom Tykwer, and co-financed by Sky and ARD.

Babylon Berlin is set in the late 1920’s and follows the footsteps of Inspector Gereon Rath through a world of drugs and politics, murder and art, emancipation and extremism.

Our proposal highlighted these crass juxtapositions by mixing the 1920’s crime world together with the world of glamour, party and decadence. Stark black and white crime photography is contrasted with golden finger prints and blood splatters, hand writing from police reports with elegant 1920’s typography, dark and moody visuals with abstract, gold shimmering geometric patterns.

The site itself was supposed to document the filming process. A log-in for B2B customers would provide access to even more in-depth information about the series in form of a calendar of press material uploaded by the various parties involved.

It would have been flanked by promotional activities, such as a crime-solving game played in a virtual mix of 1920’s and modern day Berlin, and we even thought about stationery design, a secret speak-easy in Berlin, tourist guide maps to relevant locations, or – our personal favourite – a give-away in form of a locally produced Gin with a golden, severed finger inside the bottle.

As part of our SEO strategy we also suggested building a content hub around the 1920s Berlin, and what remains of that era can still be found today, on Berlin’s streets, or ingrained in the culture. 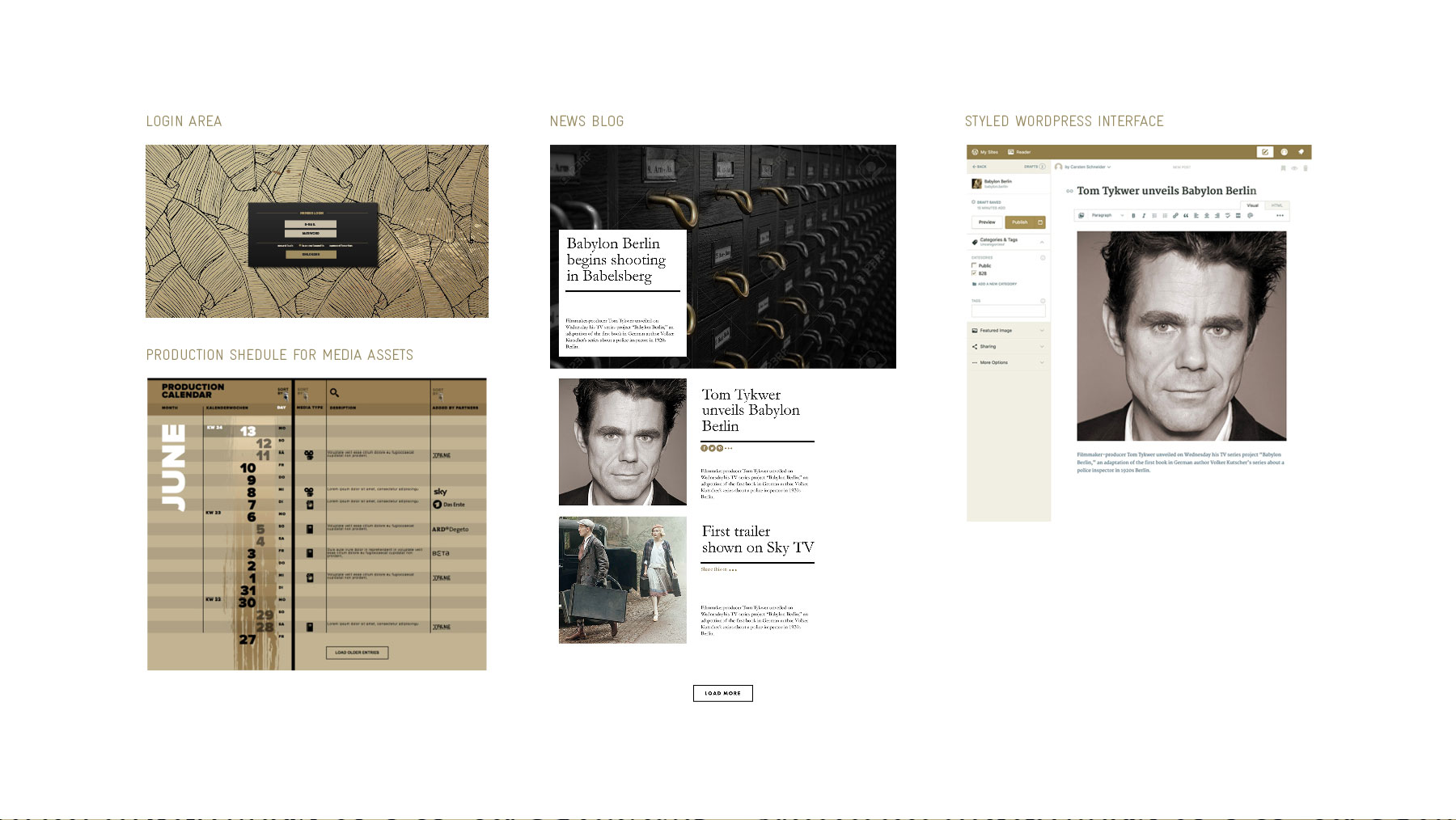 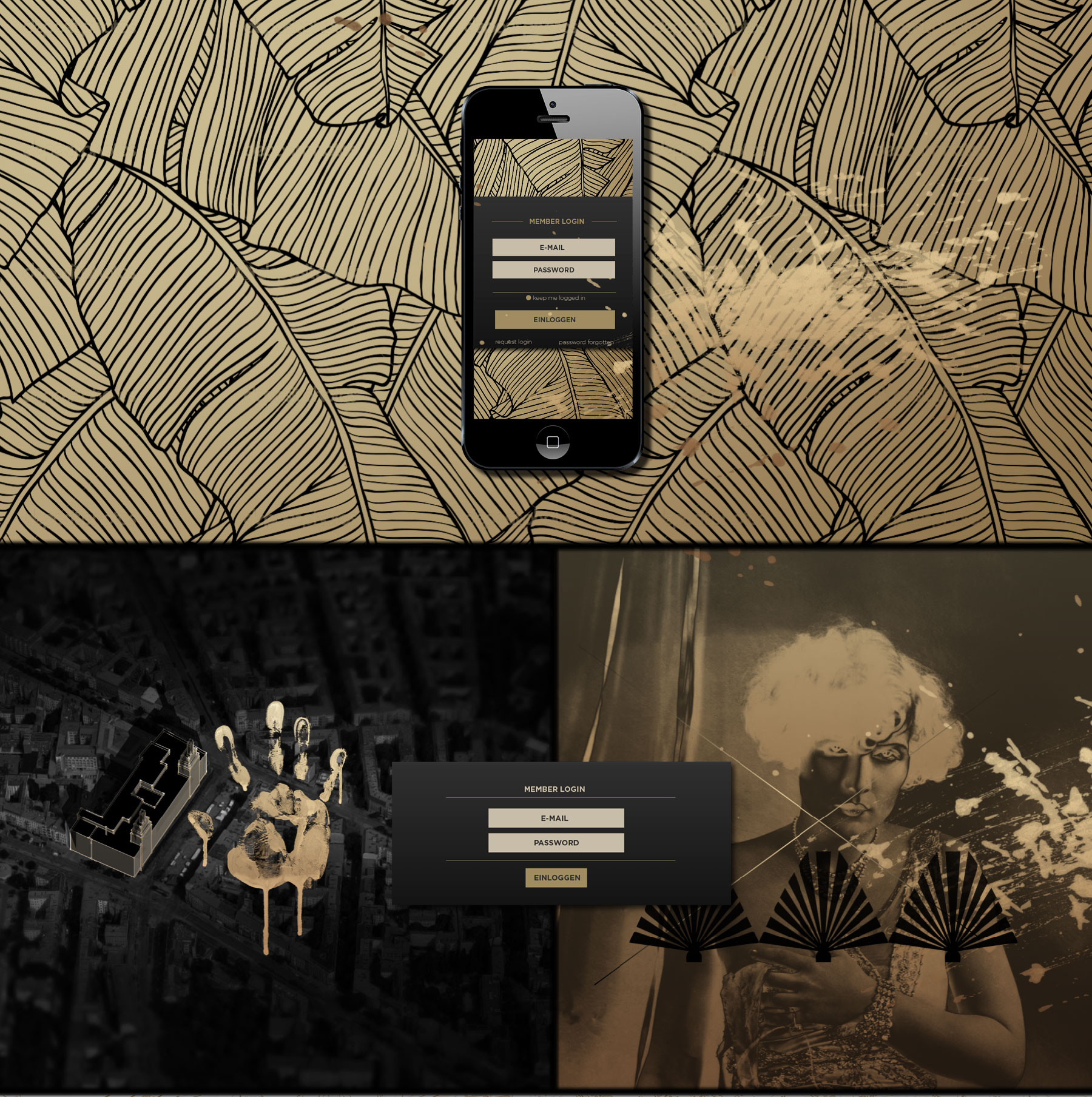 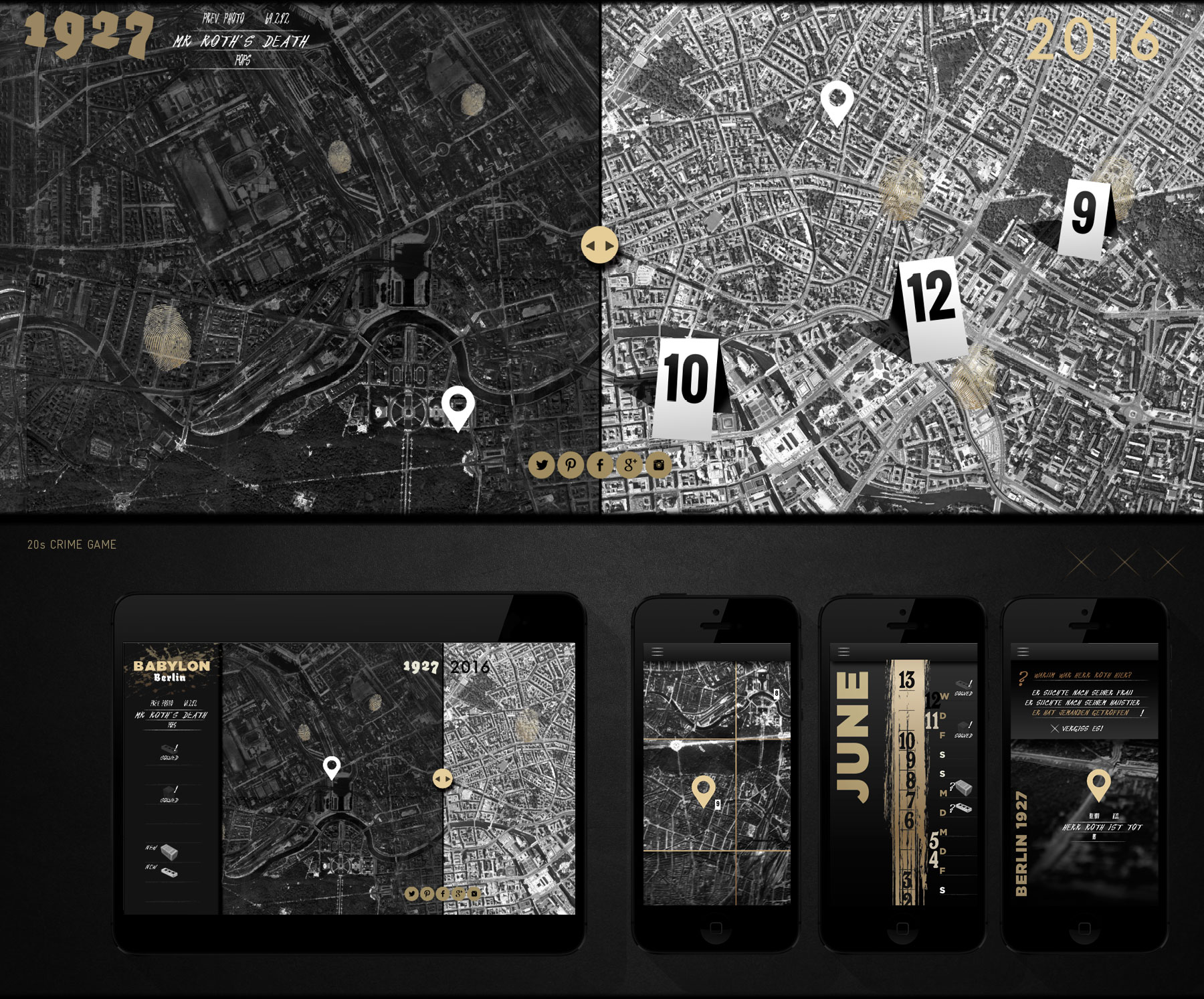 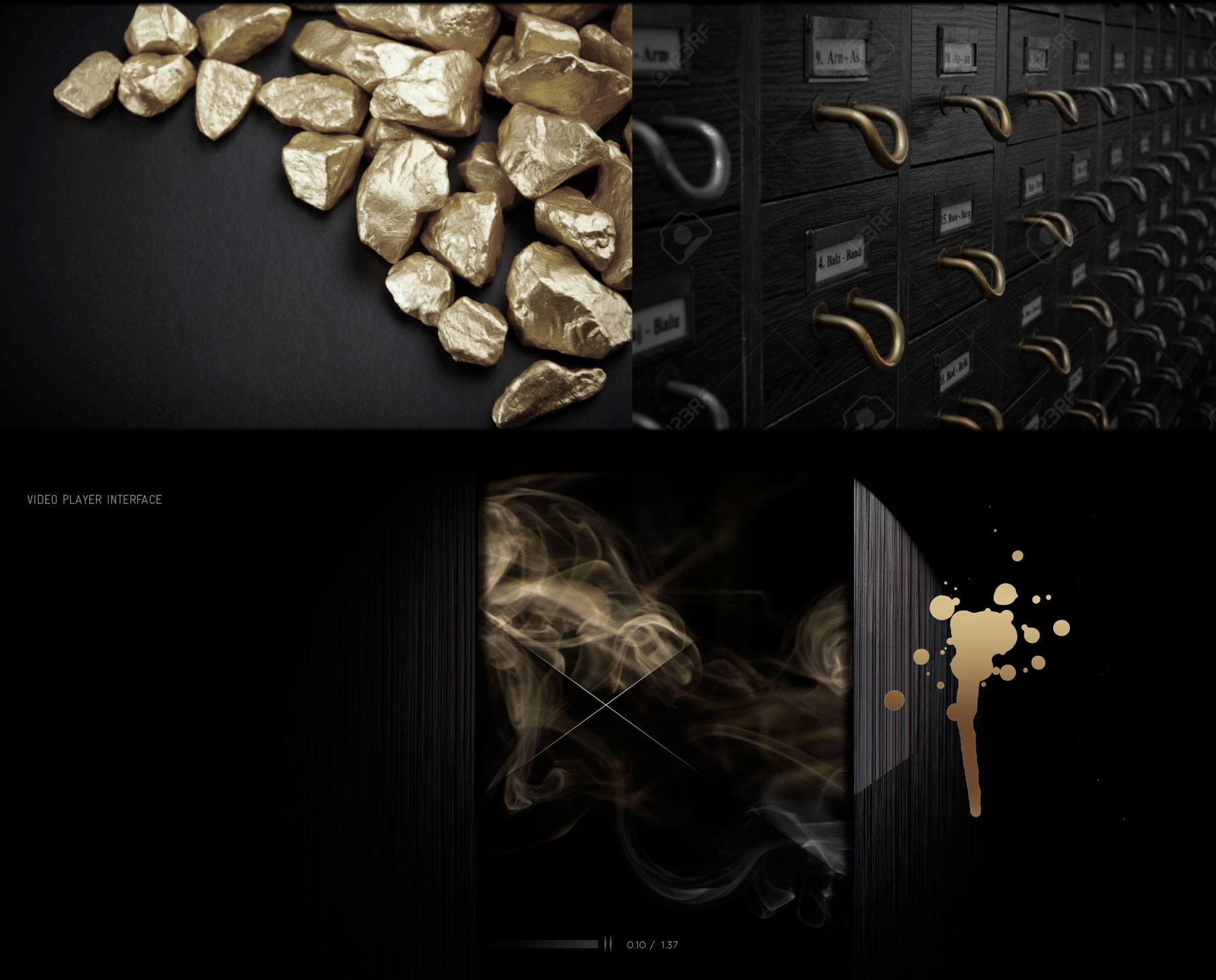 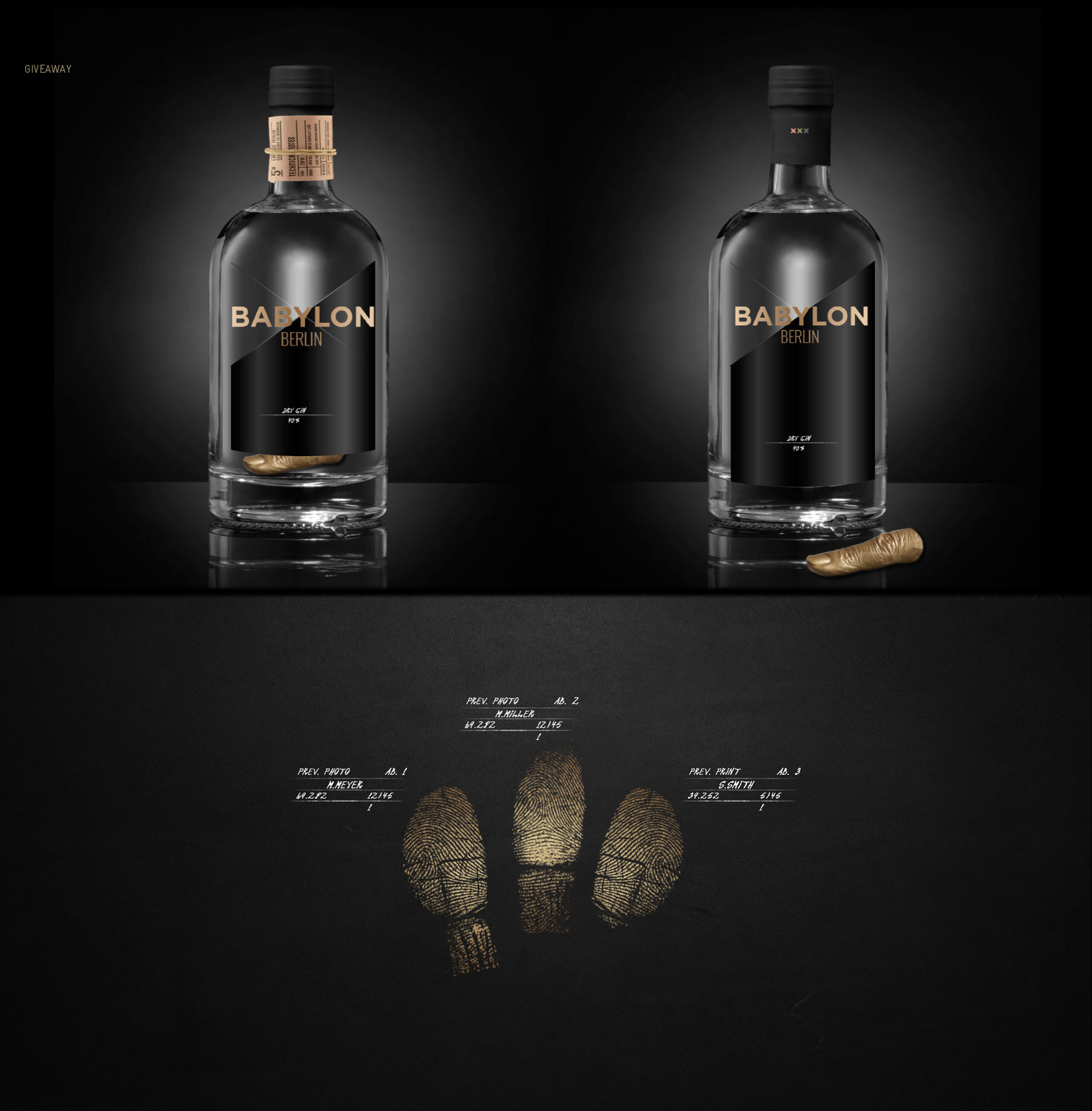